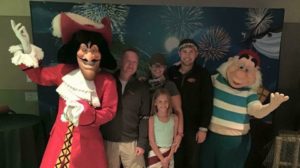 Nicole was first introduced to Disney when she was a young girl around the age of 8 when her family took her to Magic Kingdom and EPCOT.  Although she had a magical trip as child, her true love for Disney blossomed when she was a young adult in the late 90’s.  She has been on many familiarization trips to the Orlando area and has been to Disney’s Train the Trainer a few times.  Nicole has been an annual pass holder to Walt Disney World for the last several years and has sailed on Disney Cruise Line over 20 times on all four ships.

Nicole also has a love for Disneyland and Disney’s California Adventure and goes there as often as she can.

She absolutely loves the magic and service Disney offers!

Nicole was bitten by the travel bug at a very young age and traveling is her ultimate favorite hobby.  She has been in the travel industry for nearly 25 years and has traveled and cruised to many different places across the country and the globe.

Some of her favorites aside anything Disney is traveling the East Coast, Canada, Alaska, Caribbean, London, Paris, Spain, Ireland, Denmark, Norway, Mexico and Hawaii.

Nicole resides in a suburb of Tulsa, Oklahoma and is married to husband, Sean, with 2 beautiful children.  Her son, Tanner-24, lives in Kansas City, MO and her daughter, Aileen-13 lives at home.  She has a very tight knit extended family and we do most everything together.

From luxury to budget travel, she can put together almost anything you can imagine.  She has seen and put together itineraries for almost every kind of traveler out there.

“Life is short and the world is wide”

“The world is a book and those do not travel read only one page.” 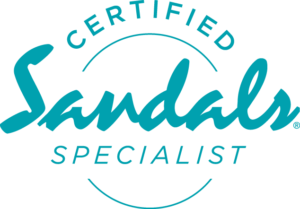 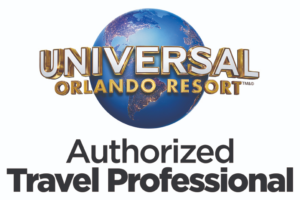 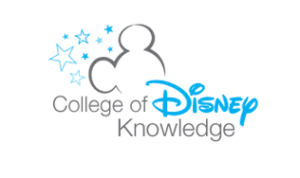 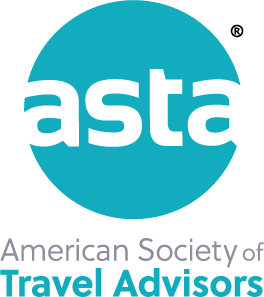 
Theme by The Blog Decorator